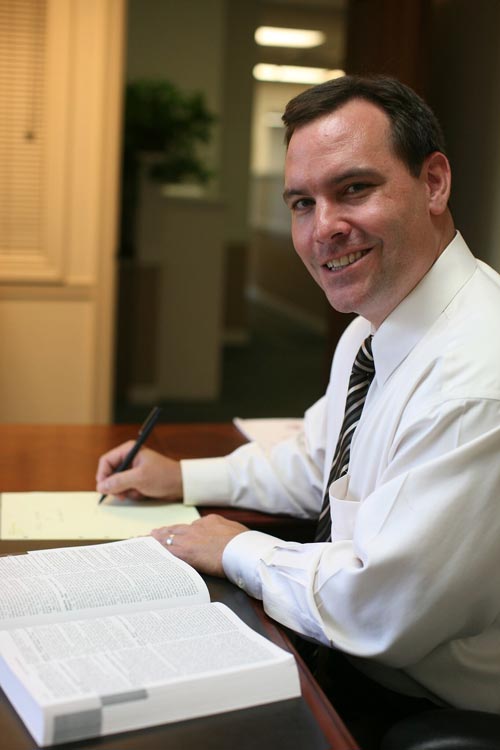 Chad M. Slack’s practice focuses on insurance litigation and civil trials emphasizing personal injury. He has experience with bad faith litigation, employment litigation, medical malpractice, construction disputes, appeals, and alternative dispute resolution. Prior to starting his own firm, Mr. Slack was a managing partner at Hager Dowling Lim & Slack, where he had been partner since 1999. 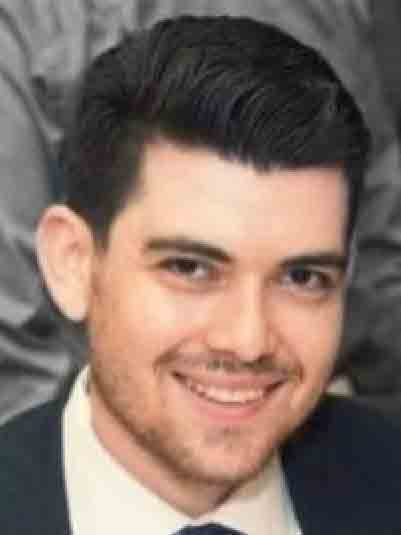 Mr. Olk received his juris doctor, magna cum laude, from Pepperdine University School of Law and his Certificate in Dispute Resolution from the Straus Institute for Dispute Resolution. During law school, Mr. Olk was Associate Editor of the Pepperdine Law Review, a student mentor, a member of The Federalist Society, and an extern for the Honorable Beverly Reid O’Connell of the United States District Court. Mr. Olk was selected as a member of the Order of the Coif and was a Dean’s Merit Scholar. Mr. Olk received his Bachelor of Arts, with high honors, in political science from the University of California, Santa Barbara.

Before being admitted to the State Bar of California, Mr. Olk worked in the real estate industry as a property manager and real estate agent, specializing in REO properties. 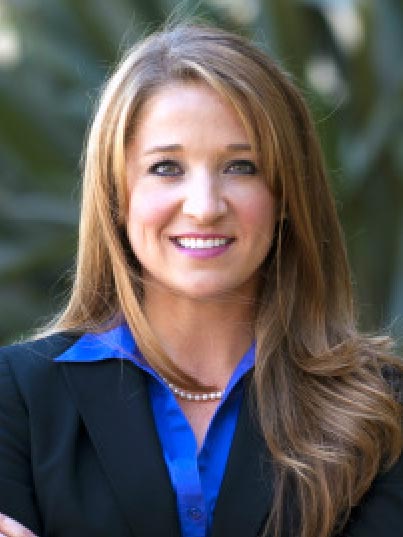 Ms. White is active in various pro bono and community service projects, and regularly volunteers with Pepperdine’s Moot Court Program. Ms. White especially enjoys every moment she is able to spend with her husband, Aaron, and their children.

We use cookies to ensure that we give you the best experience on our website. If you continue to use this site we will assume that you are happy with it.Ok